Last week it was school conferences for my boys. Conferences are always a joy to go to, presenting a nice opportunity to get that individual time to chat with the teacher about your child. It always gives me some surprise insights into the wild little personalities of my kids.

While at my oldest son’s fifth grade conference, his teacher expressed how much she enjoyed having him in class. Of course that makes any parent proud, not to mention his excellent academics. However, it seems to be the role as class clown and silly antics that give him his notoriety.

Let me just say, she must be an amazing teacher to walk the trenches with my son every day for nine months! Really though, he’s a great kid! 

My husband and I attended the conference with our two youngest children in tow while the older boys were at baseball practice. Adoringly, the teacher asked what grades the younger kids were going to be in come fall, curious if any siblings were headed her way.

“We will have a second grader, one in kindergarten, a preschooler, and then a sixth grader, referring to her student and our oldest.

“Oh wow, you really have a big gap in ages there between the two boys,” she replied referring to the nearly four and half-year span.

I hesitated, taking a moment of silence to myself as I debated what to say next. Big gap. Did she just say that? Yes, but I know she probably had no clue as to why the ‘’gap.’’ Thinking to myself, why yes, there is a rather large gap, as you say. Do I dare explain to her why there is such a gap, why the spacing of my children is inconsistent and a bit odd? That my son used to be the youngest of two, then an only child, but now he is the oldest of four. Yeah, no. I do love the opportunity to talk about my daughter but fifteen minutes just won’t do and I didn’t have the heart to tell this fantastic lady the real reason for “the gap. “

“Yes, there is a large gap between the two.” I said out loud, simultaneously swallowing the lump in my throat, hoping it would end there and deciding in a quick second that it was easiest for both of us just to let this one blow over.

In between our jovial conversation, I was puling double duty listening to her stories, while trying to subdue to little sprouts of guilt and debilitating memories of that day that were trying desperately to occupy space in my peaceful mind. Knowing my body’s routine, I quickly passed over the topic onto something else before anyone could notice, subduing the emotions that surely would rapidly rise.

It’s hard to imagine that such an innocent question for some can be nearly debilitating to others. It’s a constant battle each and every day, dodging the reminders. Yes, even after seven years. No, I’m not crazy. I’m a mom. A mom who’s loved and lost the most cherished part of her heart, forever. But I’ve learned to dance among the flames and take it all in stride.

The “gap” will always be visible, standing out to me and others at first glance. But that “gap” represents a time of before and after, old and new, what was then and what will now be, forever becoming a predominant marker of my life before my daughter died and the eternal after.

All these years later, I’m still fighting the dragons of defeat and I suppose I always will. Yet that is the price we pay for love and I wouldn’t trade my memories and the love she gave me, for they are priceless, making me the person I am today. 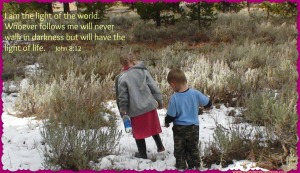 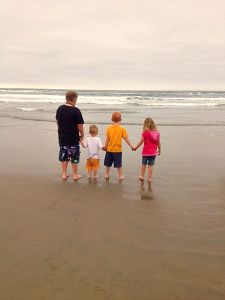 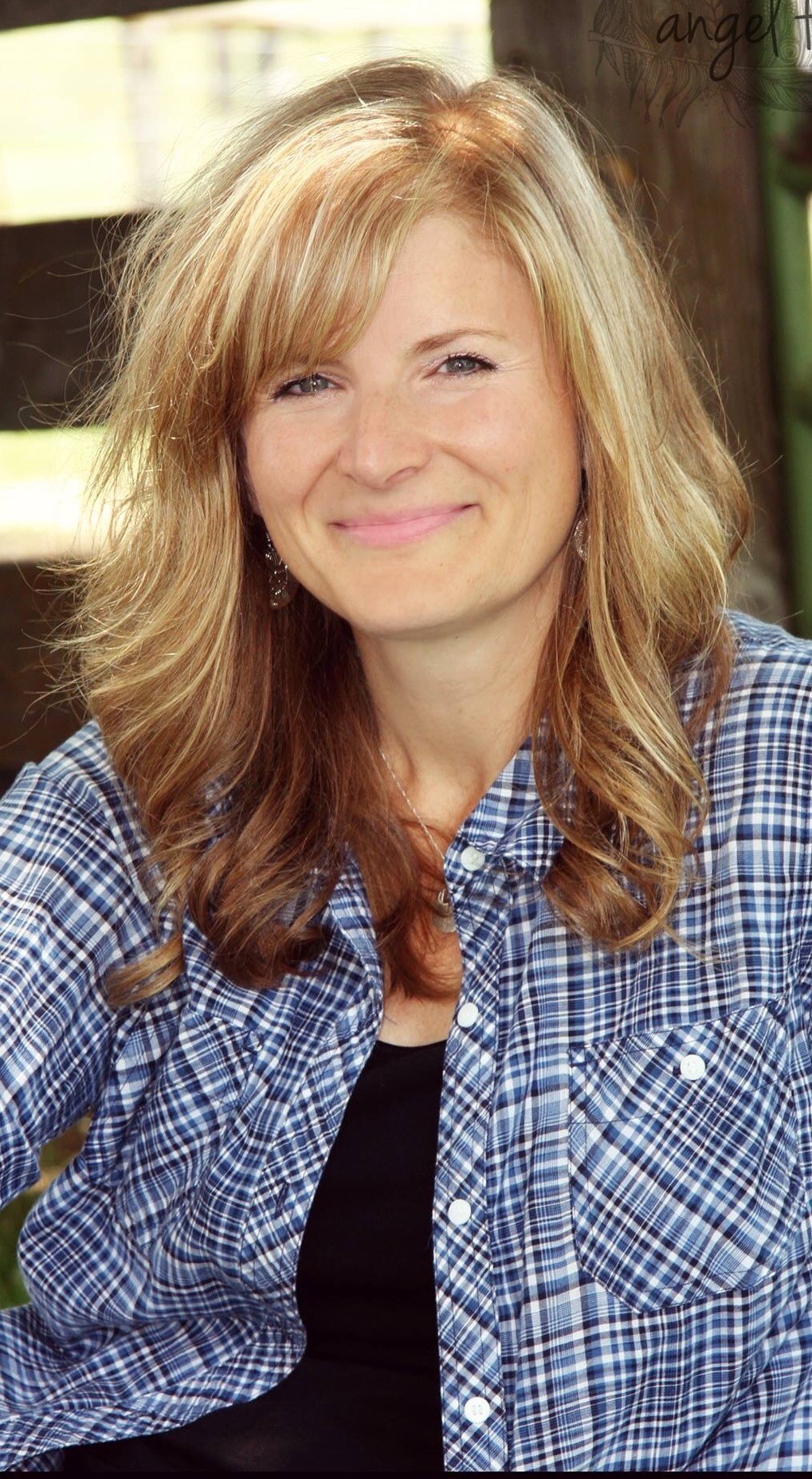 I have five kiddos. (I know it sounds like a lot-I never imagined I would be the mom of five!)  My firstborn lives in heaven. Sometimes, I still can’t believe it. My oldest now is 15, and my youngest is 7.  It’s a full time job just trying to maintain the funny farm in which I reside.  My adorable dogs are my best friends.  I love the outdoors, hunting, fishing, anything chocolate and just food in general.

Last July, my latest book released, Barely Breathing: Ten Secrets to Surviving Loss of Your Child.  Through my grief journey, I’ve learned that it can be extremely healing to soak in words of hope and encouragement.  Sometimes, all we need is reassurance from others who have been there, to help calm our hurting hearts. Not going to lie, losing your child is a horrific, life altering pain like you’ve never imagined. But please know, there is hope. It may take a while to find it. Please know, you are never alone and one day at a time, you can do this.   God’s with you.  I’m with you.